Get it? Running up the chart like the song ‘Running Up That Hill’. It’s good isn't it? Anyway… you’ve probably heard that shortly after the release of the first part of the fourth season of Netflix’s 'Stranger Things', Kate Bush’s track 'Running Up That Hill (A Deal With God)' climbed to the top of the charts - a staggering 37 years after its initial release. In a blog posted on her website, Kate said that the track has been given a ‘whole new lease of life by young fans who love the show’. The 44 year wait between her last chart topper and this one is a new record, beating Tom Jones’ 42 years between seeing 'Green Green Grass of Home' and '(Barry) Islands in the Stream' in the top spot. At the age of 63, she’s also beaten Cher’s record for the oldest woman to achieve the feat.

Now, I haven’t seen this season yet - so I can guarantee this will be spoiler free; however I have seen the clip which contains 'Running Up That Hill'. It’s a very dramatic moment soundtracked by an epic, orchestrated version of the song. Even without context, it’ll give you chills. I guess this clip is a spoiler but if you do want to see it, here you go:

So good! Might have to watch it... The repeated use of the main themes of the song in the series connected fans to the song and streams of the 1985 hit soared with 57 million streams last week. And of course, videos on TikTok with the hashtag #runningupthathill have been viewed 530 million times.

Although Kate is now in her rightful place at the top of the charts, it took a while to get there despite her comfortably being the most streamed artist in the week following 'Stranger Things’' release. This is because of a little quirk in the way the UK charts are calculated. It’s called 'accelerated decline'. Older songs have to attract double the number of streams to be counted as a sale. This rule was introduced to prevent the charts from becoming stale. If every stream was counted as one sale, Ed Sheeran’s ‘Bad Habits’ would still be in the top 10 - which would be an issue - and The Killers' ‘Mr Brightside’ would not have left the Top 40 since its release - which would be much less of an issue. But accelerated decline doesn’t take into account this kind of situation. Gladly, the injustice of Harry Styles beating Kate to the number one spot initially has been rectified and 'Running Up That Hill' beat all the competition.

It’s a fantastic and unexpected resurgence which has reportedly led to Kate earning around $2.3 million (£1.9 million) in just four weeks. The songstress wrote, produced and performed the song herself and additionally owns the entire recording copyright to all original recordings of her music. This is unusual but means that it’s likely she’s bringing in more than 80% of the revenue from her music. Music Business Worldwide have called her the world’s biggest independent artist right now. As she’s the only writer and performer on the single, she’ll receive 100% of the airplay revenue as well. And this is on top of whatever Netflix paid her for the use of the song in the series. With the last two episodes of the series recently released, it doesn’t look like Kate will be stepping off the top step in a rush. But who knows, maybe next week Netflix will use an Edith Piaf track and the TikTok generation will rally behind it... 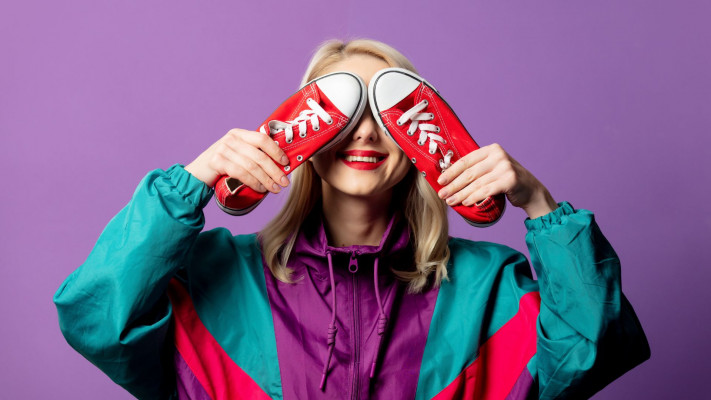 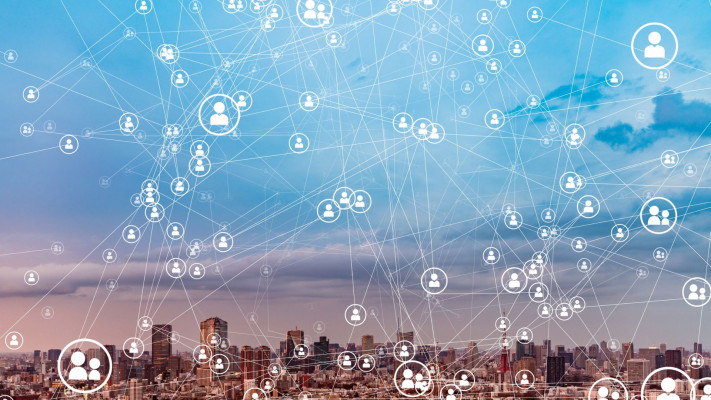 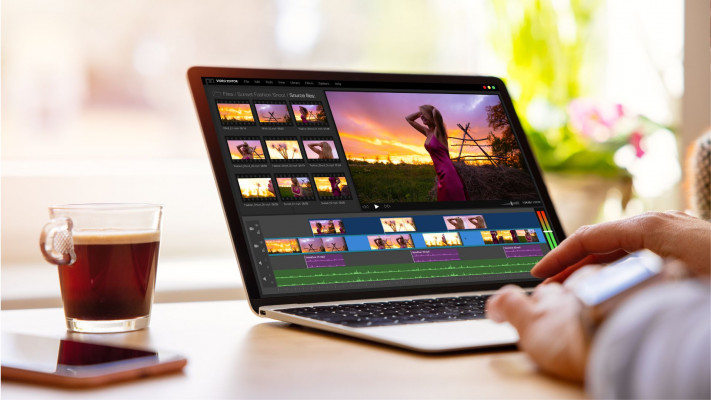 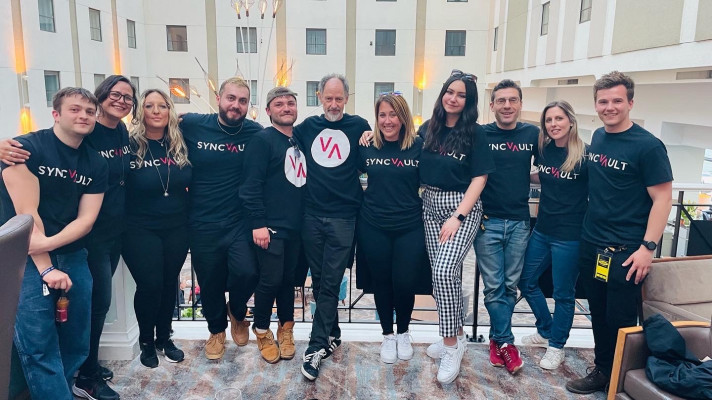 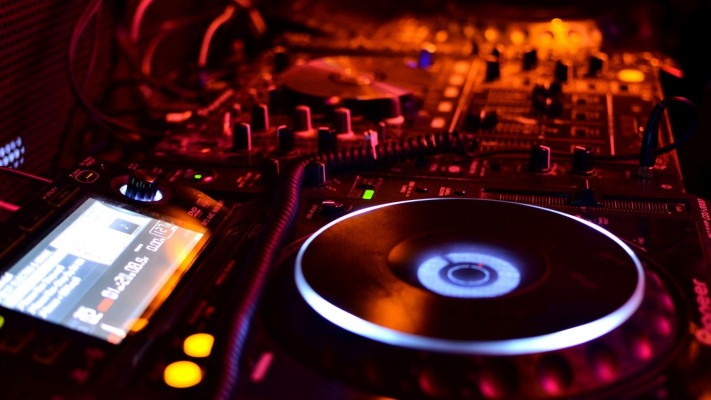 How To Use Samples Legally